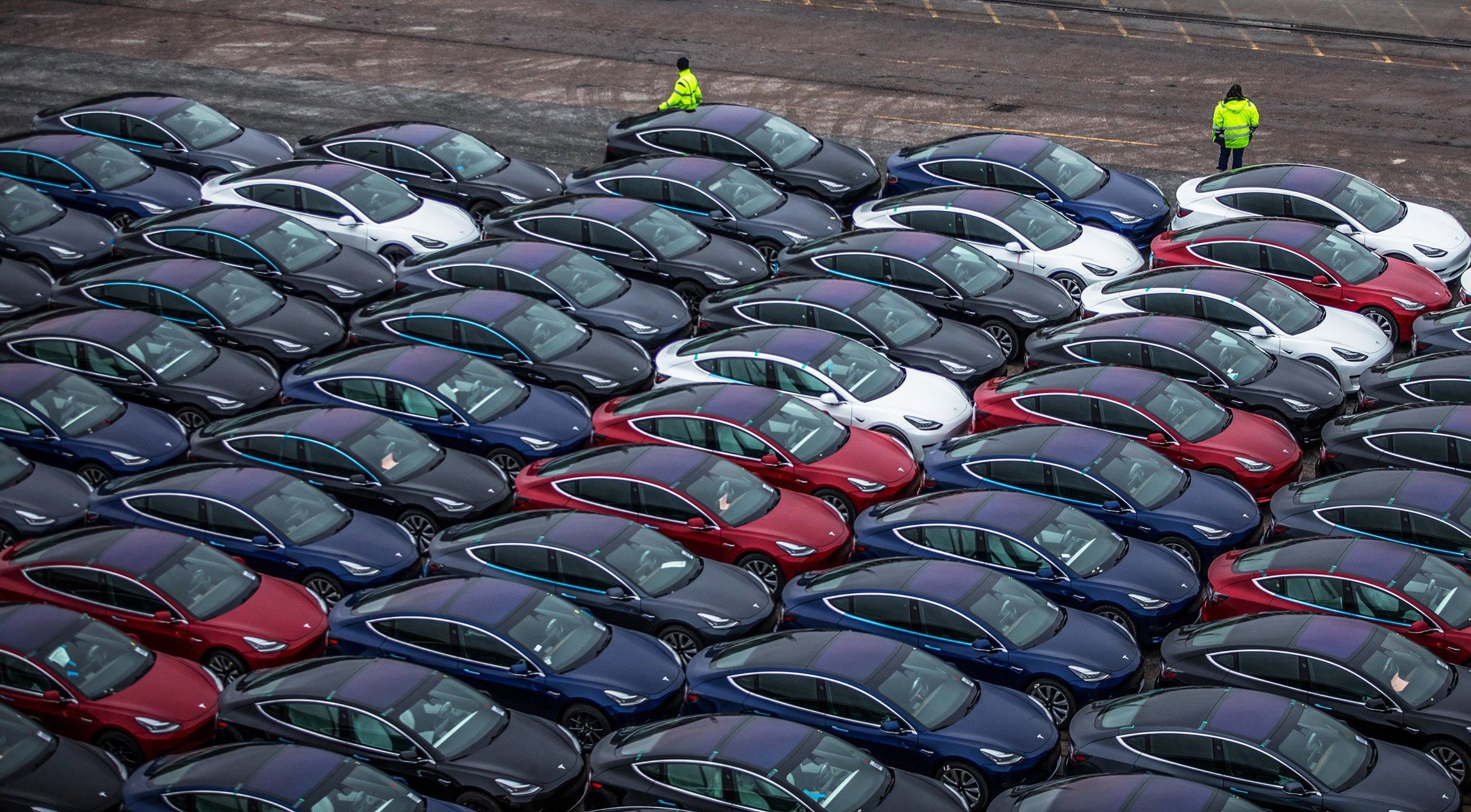 US stock futures were positioned higher on Tuesday, for a second consecutive session, on speculation that global economic growth will prove to be resilient following the latest efforts to contain the deadly coronavirus outbreak.

China's National Health Commission has confirmed 425 deaths linked to the virus, as well as 20,348 cases nationwide. The spread of the virus outside China's boundaries has declined since late last week.

These developments come after Monday’s session, where steadying manufacturing data, along with the Chinese supportive banking system intervention saw the S&P 500 end +0.74% higher.

Ahead, in today’s economic calendar, Tuesday includes; Factory Orders for December at 10am EST.

TODAY'S TOP HEADLINES
China: Hong Kong Reports First Death As Mainland China Cases Cross 20,000. (CNBC)
China says as of end of Monday there were a total of 425 deaths and 20,438 confirmed cases in the country. Hong Kong announced that a 39-year-old man had died in the city’s first coronavirus-related death.

Tesla (TSLA): [NEWS] Tesla’s joint venture partner Panasonic reported that their automotive battery business was profitable for the first time and that it was ramping up production to keep up with demand from the automaker.

e.l.f. Beauty (ELF): [UPGRADE] Upgraded to “overweight” from “neutral” at Piper Sandler, which feels the brand is poised to gain market share.

Alphabet (GOOGL): [EARNINGS] Reported quarterly earnings of $15.35 per share, well above the $12.53 a share consensus estimate. Revenue was below forecasts, however, and newly revealed data on YouTube and Google Cloud fell shy of analysts’ projections.

BP (BP): [EARNINGS] Reported better-than-expected profit for the fourth quarter, despite a 26% decline from a year ago. The energy producer also raised its dividend by 2.4%.

Clorox (CLX): [EARNINGS] Beat estimates by 15 cents a share, with quarterly earnings of $1.46 per share. Revenue also topped estimates and Clorox raised its full-year outlook as cost savings and price increases made up for increased costs.

Sirius XM (SIRI): [EARNINGS] Matched forecasts with quarterly earnings of 5 cents per share, while revenue beat estimates. The company also said it expects net subscriber additions of more than 900,000 for the full year.

WE WILL SHOW YOU THE WAY!